Select a region
한국 India Brasil Italia España 日本 Deutschland 中国 France Ireland
The NUI Galway supercomputer is one of five new machines being deployed in the EU, with the first European exascale model being hosted in Germany. 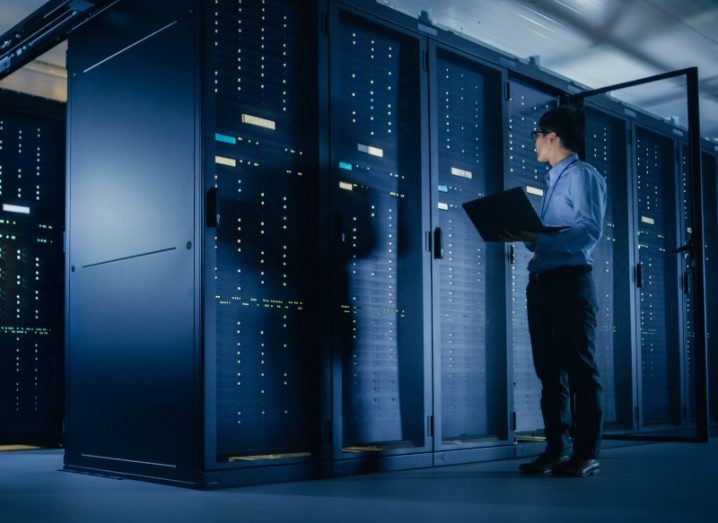 The Irish Centre for High-End Computing (ICHEC) has been selected by the EU to host and operate a next-generation supercomputer, which is set to be 25 times more powerful than the current national supercomputer.
Based at NUI Galway, the supercomputer called CASPIr will be one of five new next-generation models being deployed across EU countries.
The four other supercomputers will be deployed in Greece, Hungary, Poland and Germany. These supercomputers will be available to serve a wide range of European users in science, industrial and public sectors.
“The key benefit of a supercomputing technology of this excellence is its capacity to model complexity and to radically expand our research opportunities,” said NUI Galway president Prof Ciarán Ó hÓgartaigh.
Ó hÓgartaigh added that the new supercomputer will be a “significant asset” in future-proofing research approaches and supporting Ireland’s scientific community.
“It also fits with so many aspects of our research strategy, using data to support research and policy-making in the environment, marine, healthcare and in supporting a good society.”
The machine will be co-funded by the European High Performance Computing Joint Undertaking, with a budget from the Digital Europe Programme, Horizon Europe and participating state contributions.
ICHEC director Prof JC Desplat said the new supercomputer is expected to be 25 times stronger than the current national model, Kay. He added that this machine would help create a platform for the next generation of “data-centric techniques and platforms”.
In May, Desplat told SiliconRepublic.com that high-performance computing has become a “fundamental part of research”, particularly in climate informatics, digital twins of Earth systems, healthcare and medicine, and material sciences.
Ireland’s new machine will be one of four European mid-range supercomputers that have petascale or pre-exascale capabilities.
The first European exascale supercomputer will be hosted in Germany. It is expected that this supercomputer will be capable of performing more than a quintillion calculations per second.
At the end of May, the biannual Top 500 supercomputer ranking named US machine Frontier the fastest supercomputer to ever exist and the first officially recognised exascale supercomputer.
Leigh Mc Gowran
This article originally appeared on www.siliconrepublic.com and can be found at: https://www.siliconrepublic.com/machines/eu-supercomputer-nui-galway-ichec 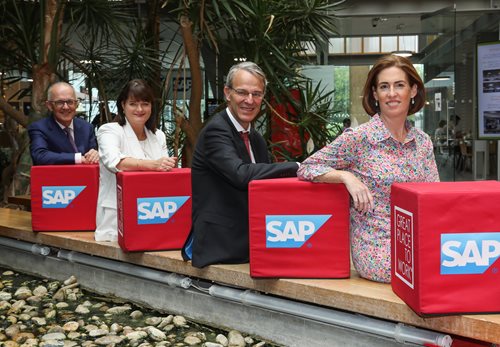