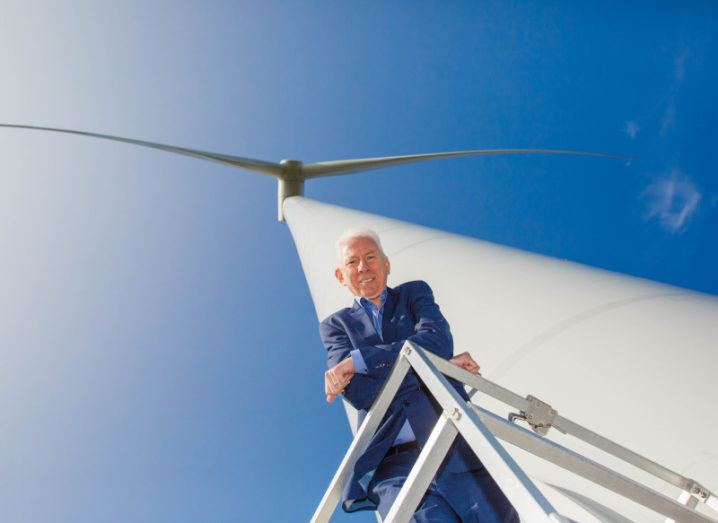 Bord na Móna has confirmed that it has formally ended all peat harvesting on its lands, marking a key milestone in its ‘brown to green’ strategy.

Peat harvesting has gradually been wound down over the past two years. The Irish semi-State’s last full peat harvest took place in 2018, followed by a partial harvest in 2019, and a full suspension of harvesting operations last year.

It has now announced that it will make this suspension permanent and cease any remaining harvesting preparations.

“The brown to green strategy has involved the transformation of Bord na Móna from a traditional peat business into a climate solutions company,” said Tom Donnellan, chief executive of Bord na Móna.
“The progress made over the past two years means we are now fully focused on renewable energy generation, recycling and the development of other low-carbon enterprises.”

As part of its green strategy, Bord na Móna plans to have developed wind, solar and other assets capable of supplying around one-third of all Irish homes with renewable energy by 2030. It also plans to be a leading collection and recycling business in Ireland within the next decade.

Last September, the semi-State said that it was seeking to raise €1.6bn to fund a series of renewable energy projects.

This plan is expected to secure employment for 350 employees who were previously engaged in peat harvesting activities.

“While there are many advantages to the changes we have made, the key benefits include the high-value, sustainable employment we are providing and the significant support we are delivering to Ireland’s objective to become carbon neutral by 2050,” Donnellan added.

While peat harvesting is ceasing, Bord na Móna’s Derrinlough briquette factory will continue to manufacture peat briquettes until 2024. The Kilberry horticulture facility will also continue to operate as normal, supported by existing peat reserves, and the Edenderry Power Station will continue its transition to run exclusively on residual and sustainable biomass.